Mesmerising, original, fascinating and beautiful.  Des Clarke's computer generated images start out life as computer code before a plotter reveals their beauty. Every one is unique - even if the same plot is re-run, the results change depending on the paper, the plotter and the ink used. Sometimes mimicking nature and other times producing shimmering art worthy of Bridget Riley, these works need to be seen to be believed and understood.

Clarke uses mathematical, algorithmic and statistical processes to explore naturalistic, organic forms, which he then inks onto paper using a modified vintage pen-plotter. These drawings sit between the abstract and the illustrative – they’re clearly not drawings of anything, but they look like they should be.

Originally trained in music, with a PhD in algorithmic composition, Desmond’s work is preoccupied with form and texture, and he uses the same tools for both sound and visual art.

Desmond’s work has been widely exhibited and performed. He has been commissioned and performed by major arts and music organisations including the Royal Philharmonic Orchestra, the Arditti Quartet and Cikada 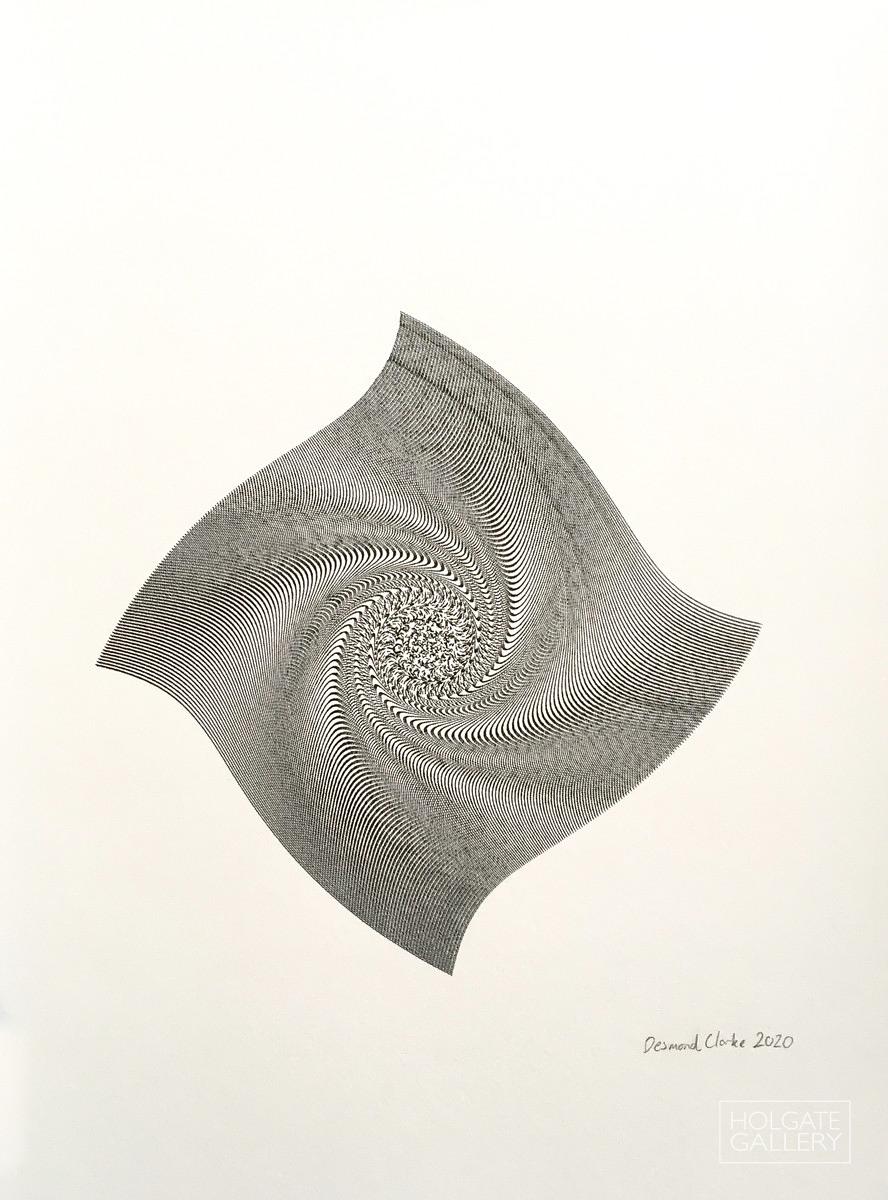 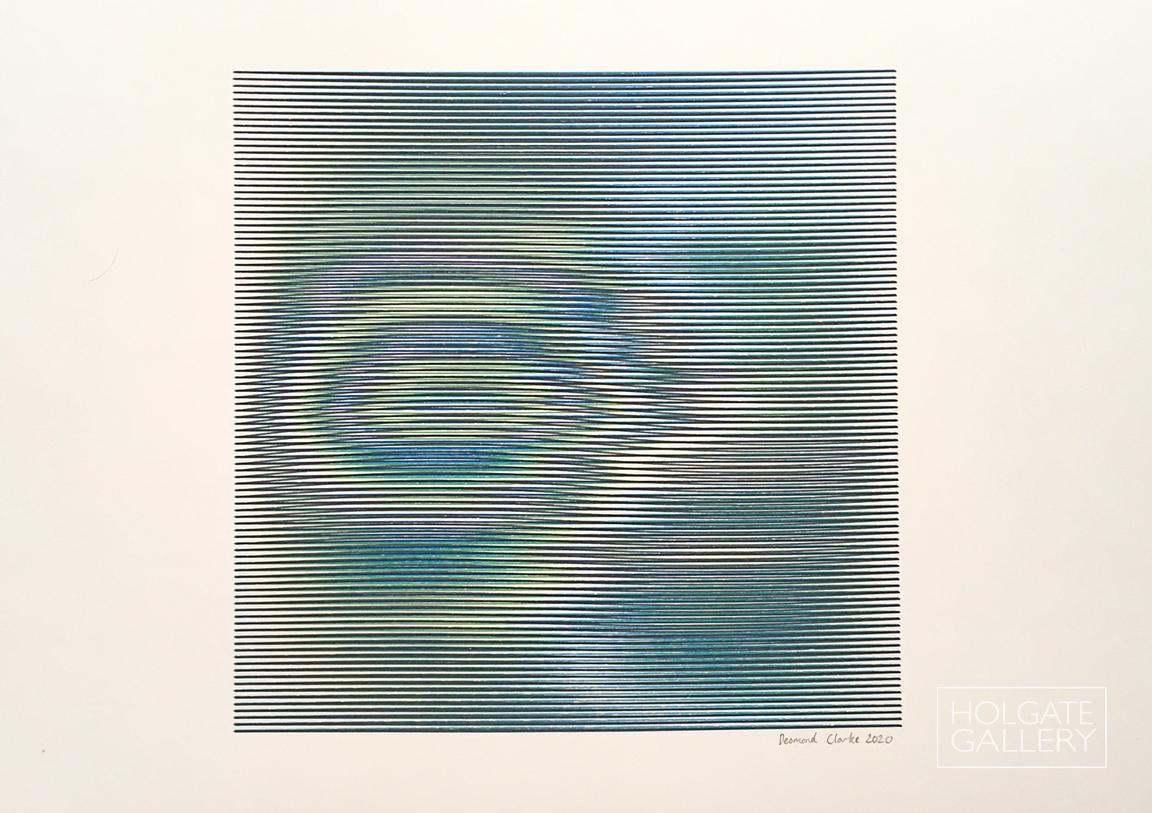